Episode 33: Believe in Yourself 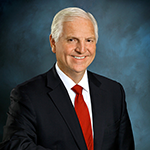 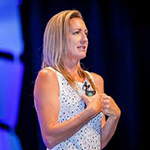