The Ultimate Act of Sportsmanship 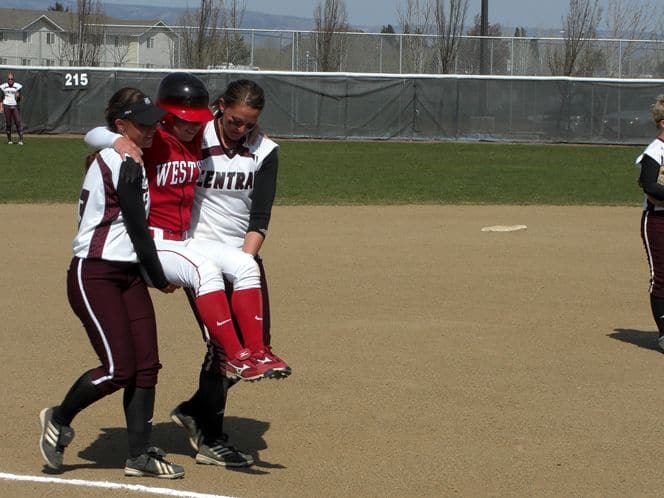 Several years ago, Sara Tucholsky of Western Oregon University had no idea that the first and only collegiate homerun of her career would become a national media sensation.

In the second inning of the game Sara hit a three-run home run and quickly rounded first base, but missed the bag. As she turned to tag the bag, she injured her knee–making it nearly impossible to walk or run on her own. Official rules prohibited teammates from helping her in running the bases. Mallory Holtman and Liz Wallace, of the opposing team from Central Washington, asked the umpires if they could assist Tucholsky to home plate.

So Holtman and Wallace carried Sara to home plate, gently dropping her legs at each base they passed. All three players received a standing ovation at home plate. The experience left Sara’s Western Oregon teammates in tears. “I hope I would do the same for her in the same situation,” Sara said.

Selfless actions are powerful and contagious. Even the smallest actions can literally change a life. Think of a time when a recipient of kindness has said, “I will never forget this.” In business, the golden rule can interpret into thousands of dollars. When a distraught customer is treated with care and understanding, that customer will be more inclined to return in the future.

We would all do well to better live the Golden Rule and treat others with respect, care, and compassion.