At the buzzer for the 3!

Making “three-pointers” in basketball is not easy.

And, more importantly, how can you use “Roles & Goals” to make life’s figurative three-pointers, the hard shots — the game-winning (life-winning) shots?

Below are 3 simple steps to have your roles and goals in hand and start making “the life-winning shots.”

What Are Roles & Goals

Alex, going into her Freshman year, developed a clear vision for her role of athlete/basketball: “Make the high school team (JV the first year) and hit three-pointers.” She had never hit a three-pointer prior. She sat down with her dad to discuss this question, “What goal will help make that vision a reality?” She set a goal for the off-season to make (not take, but make) 5,000 shots.

Her goal gave her a path and a plan to realize that vision. At the end of the off-season, she had made 4,730 shots, many of them three-pointers. During the season she made the JV team and hit 38 three-pointers! From 0 to 38 and making the JV team. Here’s a video of some of her three-pointers.

So jump into it — below are three simple steps to set your roles and goals. 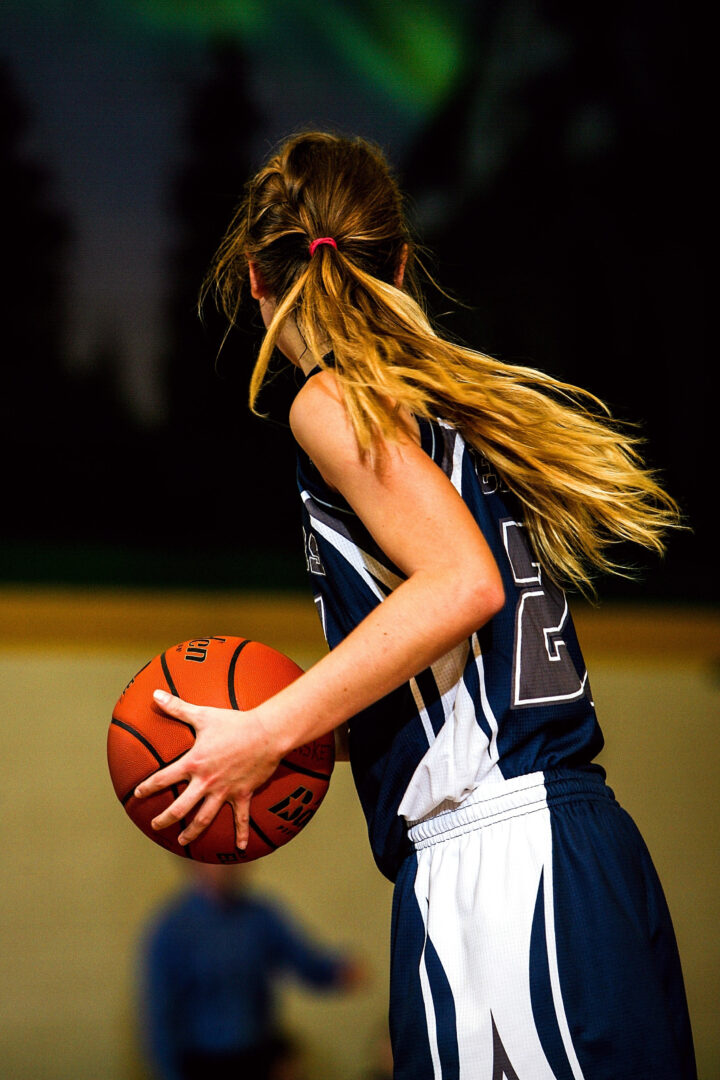 Three Steps to Having Roles & Goals

Step 1 – Have a Place to Write Your Roles (and Goals) 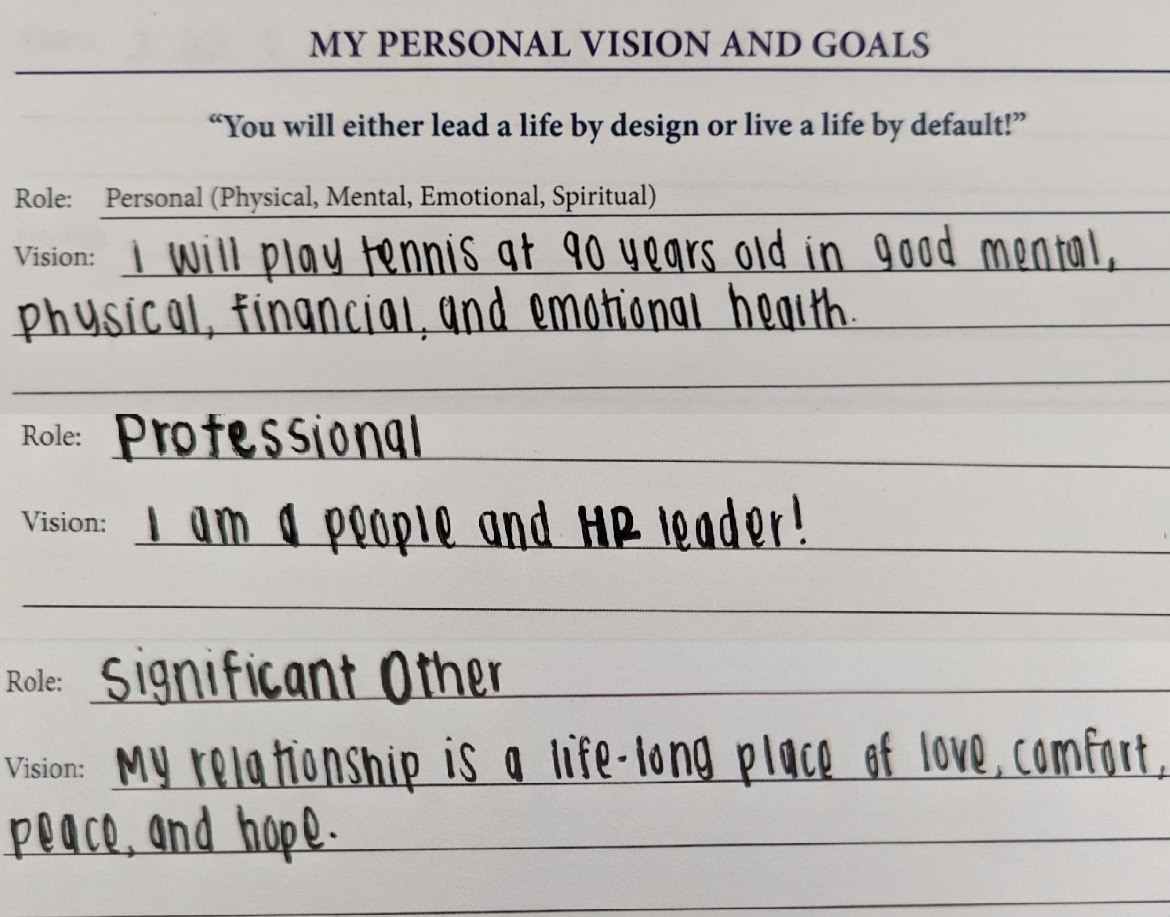 Step 2 – Lead With a Vision

Develop a personal vision for your three key roles (personal, professional, and significant other) if you haven’t already. Last week’s newsletter covered how to start a personal vision within minutes (you can read it here). The post included vision statements you can borrow until you develop your own (find the examples here). Remember, your goals should align with your vision, so start with your vision.

For each of the three roles (personal, professional, significant other), define one goal – just one goal for now – that aligns with your personal vision. Make each goal SMART (specific, measurable, achievable, relevant, time-specific). Here are some examples — perhaps they’ll inspire you or give you ideas:

Role: Professional
Vision: Be the #1 sales rep in my company
Plan/Goal: Average 20 sales calls per week for the next 6 months (make 500 sales calls)

Role: Significant Other
Vision: Help my partner feel like a 10!
Plan/Goal: Have a planned date night twice per month until yearend

Role: Personal
Vision: Play tennis at 90 – emotionally, physically, and mentally fit!
Plan/Goal: Take club tennis lessons in the spring; participate in the masters league in the fall (play 52+ games of tennis this year)

Bonus Step 4 – Be 95% Likely to Complete Your Goal

Will a person with a vision and goal have a clear purpose and focus? Absolutely.
Will that person better prioritize time to do what matters most? Inherently.
Will this person accomplish more? Yes.
Will a professional, personal, and relationship vision & goal lead to better well-being, healthier relationships, and improved life balance? Indeed.

It’s tested and proven, so be that person by setting roles & goals. That’s becoming your best.

“For me, goals are my road map to the life I want. They have helped me accomplish things I once thought were impossible.” – Catherine Pulsifer

Want to see other articles and posts by Becoming Your Best? Go here. 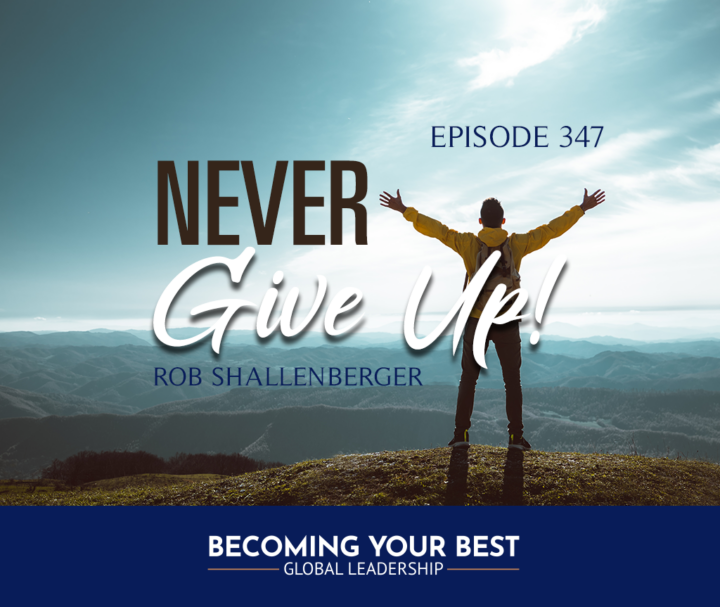 Episode 347: Never Give Up with Rob Shallenberger

Tune in to Episode 347 of Becoming Your Best, and get the motivation you need to never consider giving up as a viable option. 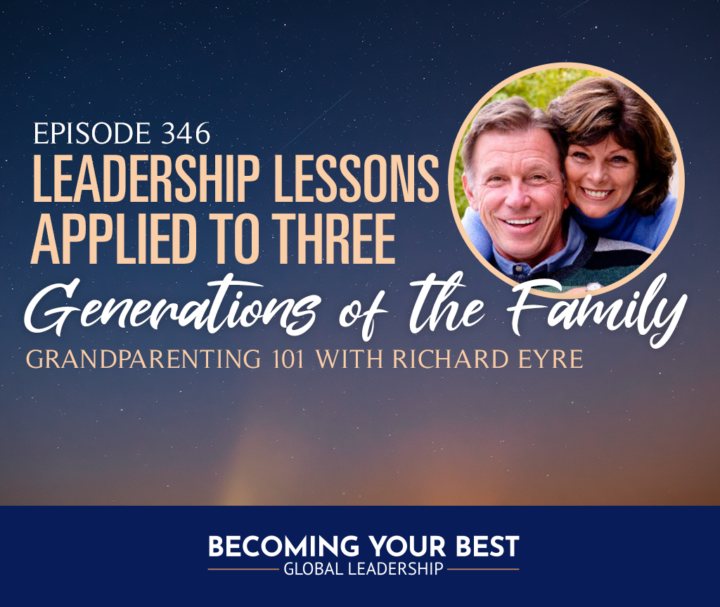 Episode 346: Leadership Lessons Applied to 3 Generations of the Family. Grandparenting 101 with Richard Eyre

Tune in to Episode 346 to learn more about the value of getting three generations closer and working as a solid unit, and find the balance between family and work… 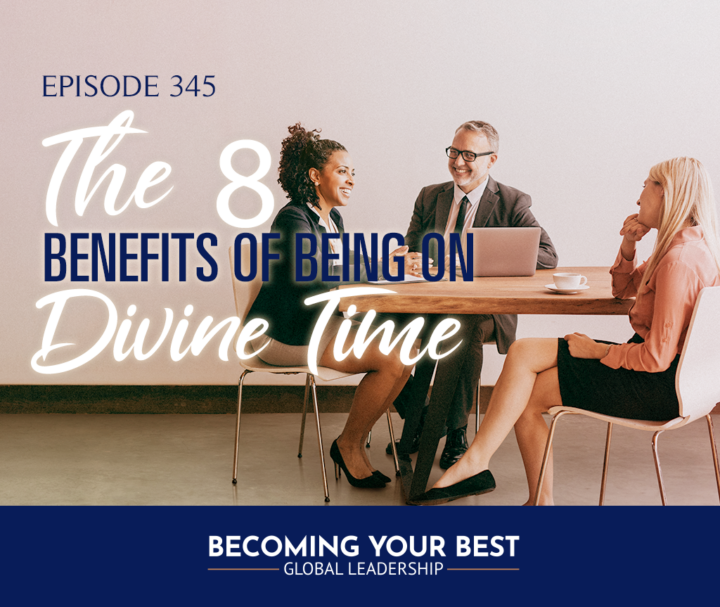 Tune in to Episode 345 of Becoming Your Best, and learn the secrets of this life-changing habit that can literally help you be more often in the right place at the right time…