Home » Podcasts & Blog » How Many Times Have You Been Tempted To Quit? 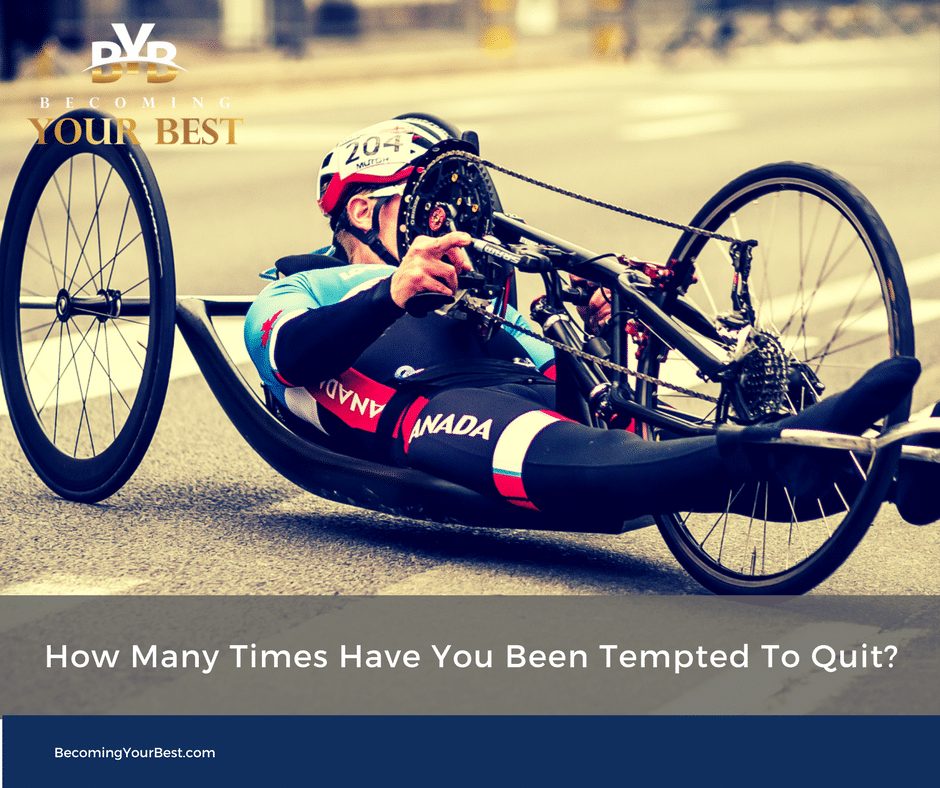 How Many Times Have You Been Tempted To Quit?

Rob Shallenberger: Alright, welcome back to our Becoming Your Best podcast listeners. This is Rob Shallenberger. I am here with our good friend and co-author, Dr. Jon Skidmore. So, Jon, great to have you back, again! Jon Skidmore: Rob, it is great to be here! It’s such a privilege and a pleasure to work with [Read More...]

Steve Shallenberger: Welcome to all of our Becoming Your Best podcast listeners, wherever you may be in the world today! This is your host, Steve Shallenberger, and I am excited about this guest, today. She is a retired Brigadier General who founded her own consultancy company – STEADFAST Leadership – after 27 years of service in the [Read More...]

Rob Shallenberger: Welcome back, to all of our Becoming Your Best podcast listeners, wherever you’re at in the world today! This is going to be an extraordinary podcast. I can tell you that without even having jumped into it yet! We have someone who I just recently met on here and I’ll get into that in just a minute. But I really [Read More...]

Rob Shallenberger: Welcome back to our Becoming Your Best friends, wherever you’re at in the world. This is your host, Rob Shallenberger, and I hope you’re having a fabulous day! This is going to be a fun podcast! I have with me, here in the same office, Jon Skidmore, and we’re going to talk about something that has touched everyone at some [Read More...]