The Celebration of Cooper’s Run 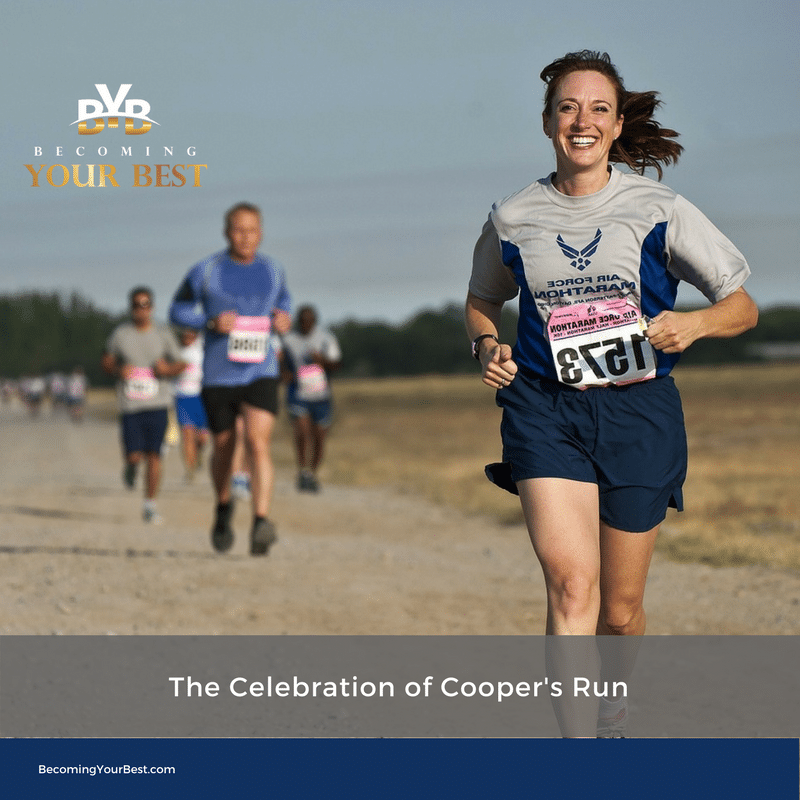 Recently I had the opportunity to attend an event called, “The Celebration of Cooper’s Run.” I’d like to just describe the background on this. This is Steve Shallenberger with “Becoming Your Best.” We frequently talk about the principles that help us be transformational as leaders, to be highly successful leaders, which really means, how do we manage our own lives and work together with others to create an outstanding…a better place, to get to a better place, and to be at the best place possible?

Well, sometimes this can be extremely challenging as adversity hits us and it’s these principles as you think about them that really help us get back to recover. One of those examples from this experience that I had, Cooper was a little four-year-old boy and he looked like many other four-year-old boys during the summer. Was out on a summer day, been in their swimming pool in the back yard and went down and, just to get warm, laid down on the front driveway with just on a towel and his bathing suit and unfortunately, his aunt did not see him and ran over him and he was killed instantly. As you can imagine, this would be devastating for anybody in any family. The family called immediately, of course, the first responders. They came and assessed the situation and knew what had happened. And they reflected on how considerate, how wonderful the first responders were, how they were so respectful. And the family, of course, this was an accident and the aunt was devastated, but it could’ve happened to anyone.

And this family, relying upon their faith, were at peace. It would be devastating but they described that day that they understood that they would see their young son, Coop as he was named, again some day. They had this eternal perspective, if you will, and so this gave them peace. Now as they moved on, Cooper, Coop, was an energetic young man, just full of life. And so they talked about as a family what they could do to memorialize and remember their wonderful Coop. And so what they did is they applied these principles of having to pick themselves up and to move forward with purpose and meaning,  because what’s the alternative?

And so they created a run, a 5K and a 10K run, called “Coop’s Run,” “Cooper’s Run” and this has now become an annual event that is taking place in our community. And with the proceeds of “Cooper’s Run”, this family, the Colford family, honored first responders every single year from our community and it has been now a very positive thing that is going forth and touching many lives for good. And so this is an example, as we think about these powerful principles, how they can be transformational. Certainly, never give up, but how about living in peace and balance? And what brings that peace ultimately? And the reliance on a higher power and also the vision of, “Well how can we turn this into the positive situation that it should be?” And then to make a plan of how to do it.

This is how “Mothers Against Drunk Driving” came about and so many other wonderful movements and charities. So this is my message today, that each and every one of us, when we think about the challenges we have, to keep these items, these principles in mind. That we have resources. There are things that we can do to get to a better place. That there is hope, there is encouragement, and there can be a brighter future, and that the alternative of the other one just isn’t acceptable…doesn’t work and so we’re here to get to a better place. That’s what “Becoming Your Best” is all about and it’s in the good times and it’s in the bad.

This is Steve Shallenberger, wishing you a great day! 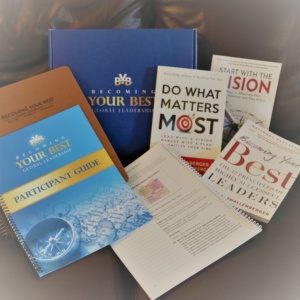